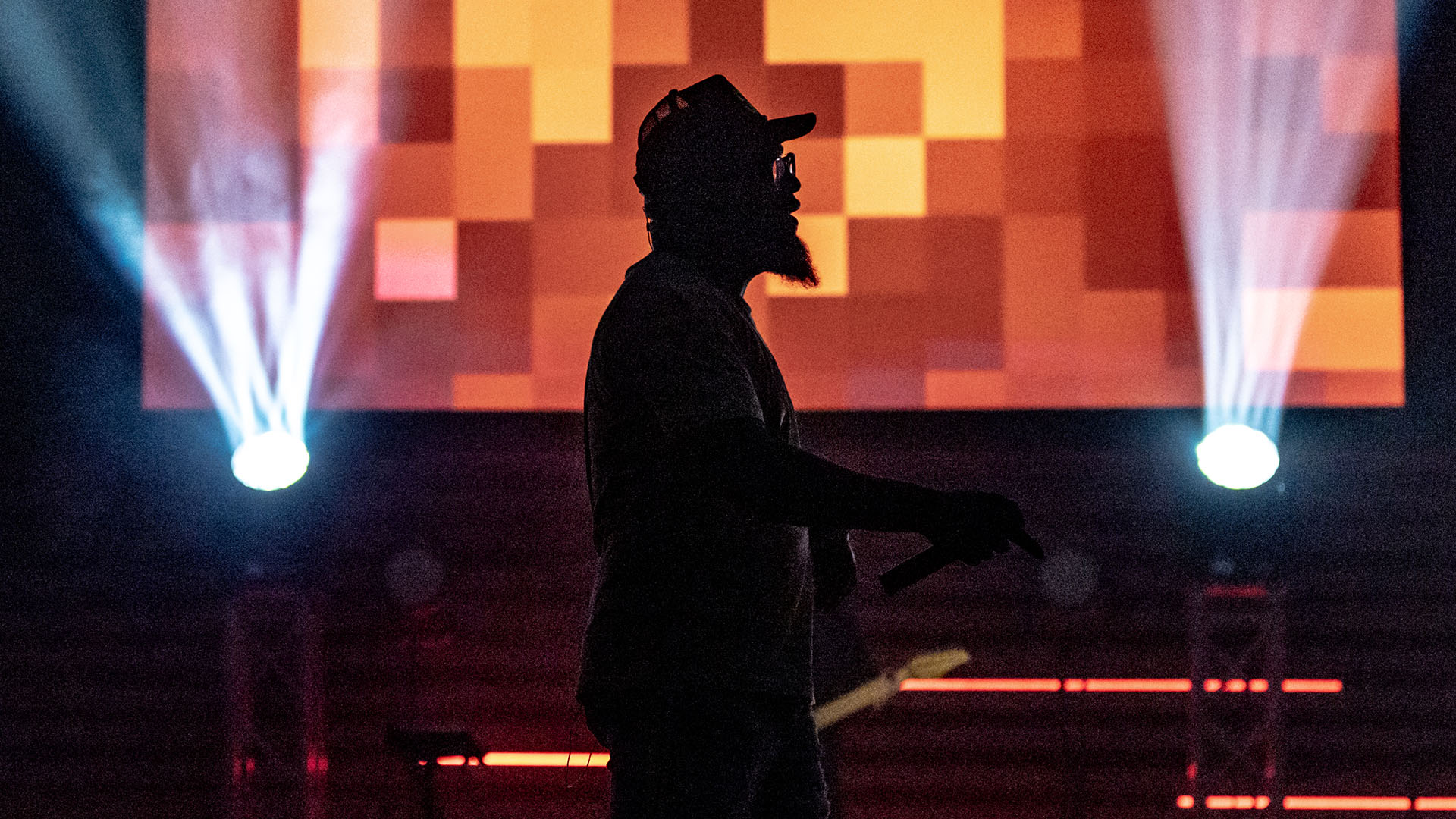 What if you can’t right your wrongs?

Early this morning around 5 am, I was having an imaginary conversation with my daughter (one I pray we have one day) about life.

My daughter (in my head) begins to show concern along the lines of, “Well, wouldn’t it be better to live as long as possible?”

My “fundamental to understanding life” reply was, “People who don’t know where they’re going next are overly concerned with holding on to as much life here as possible.”

Meaning, if you have and believe in the beautiful promise of eternity with God, you’re not as afraid of a transition from a temporary life lived on Earth.

To Blaise Pascal’s point, there’s something deep within us longing for forever, and only God can fill that void, nothing temporary (even life) can do that.  Or as King Solomon says, “He has also set eternity in the human heart…” (Ecc. 3:11, NIV)

So I have my days, and perhaps it’s my default mode, where I am pretty much unconcerned with if I live to be 100 or not (pretty strong family genes suggest I may make it up there).  On those days, I’m like, “Eh, if I ain’t here, I know where I’m going” because “to be absent from the body [is] to be present with the Lord” (2 Cor. 5:8, KJV).

But I have other days where leaving here scares me.

Don’t think it’s a weak faith thing, but I think it simply means that I won’t see my wife and children anymore.  While my heart is longing for eternal presence with the Creator, it’s also, by His design, immensely attached to my bride and offspring.  There’s no scenario where I wouldn’t want to be with them.  But death comes one day.  And I don’t want to leave them.

I know the instant I’m in the presence of God all of these feelings change.  I also know we’ll see each other again, forever.

But I’m also human, and I’m allowed to be.

This imaginary conversation, and honest reflection, brought to mind a passage about humanity where Paul says in frustration to his audience “are you not acting like mere humans?” (1 Cor. 3:3, NIV).  The church is arguing over who’s the better speaker and who they follow most and they’re split.  They’re behaving “worldly.”  They don’t have an eternal perspective of mind as they should.

He’s not wrong.  If we know God and know the endgame (shout out to Marvel) then the minor temporary things shouldn’t distract us.  We shouldn’t act like mere humans, or as Paul says elsewhere, “like the rest of mankind, who have no hope” (1 Thess. 4:13, NIV).

But one has yet to read Paul’s own honest admission in Romans 7 (as he goes back and forth between struggling with his humanity and his calling), when he says, “For what I want to do I do not do, but what I hate I do.”

*Some argue this chapter is him recalling a past-tense life before knowing Christ, but I don’t think so because he says he currently delights in God’s law…regardless, I think it can go either way.

And then we have but to look at the life of Peter, John, the apostles, and their consistent struggles with being inconsistent, despite their proximity to God in the flesh, Jesus, and despite their devotion to Him.  They messed up, a lot, and cling to temporary things on a regular basis.  And Jesus gave them the keys to the Kingdom anyway to flip the world upside down.

We’re allowed to be human and have our off moments.

When I’m not perfectly devoted to my gaze on Heaven and my forever with God, and I’m attached to a little bit of life here where leaving my loved ones scares me, I think that God is probably a little understanding.  I’m growing in my eternal perspective.  He is eternity.  He knows there’s a gap to cross (bars).  He knows I’ll get there, and I’ve got forever to do so.

So don’t beat yourself up too much if you’re not always perfectly gazing Heavenward.  I think that would be impossible to do.  Give yourself the same grace the Holy Spirit gives one of the authors of Scripture (Paul) in Romans 7 when he got the space to be honest and record it for us to share.

I’m not saying not to try.  You and I should be intentional and “Set your minds on things above, not on earthly things” (‭‭Col. ‭3:2, ‭NIV‬‬).  That should be our default to reset and remind ourselves where we’re going.

But we’re human.  If we know Christ, we don’t want to act like mere humans, but we’re still human.

And maybe an attachment to the temporal loves and joys God gives us is more of a reflection of eternity than we get sometimes.  If He would leave forever to redeem us, temporal beings, to bring us into forever, He must feel some type of way about us.  I think it’s ok I feel that way about my wife and children too.

Awkward side note: my wife has mentioned that when it’s time to go, we’re both going out like “The Notebook.”  I’ll risk my man card to say I saw it (in the movies) and I enjoyed it…great movie.  Spoiler alert: they both pass away… together…in old age… at the same time… in bed together.  Sounds romantic until you realize my wife is saying, “If it’s time for me to go, you’re coming, too.”  And if you knew my wife, you’d be as worried as I am about however she plans to make that happen… 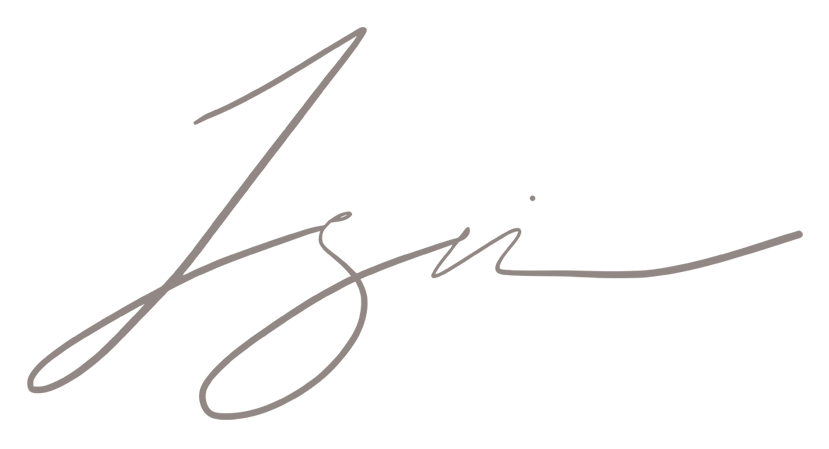 Nigel "Legin" Anderson is a spoken word artist, gospel hip hop artist, podcaster, and preacher/speaker who uses transparency to connect and art to communicate with his listeners. Inspired by his father’s battle with addiction, Legin speaks about fatherlessness to forgiveness, as well as racial reconciliation and urban apologetics amongst other topics, and the hope of the gospel in his music.