Nigel "Legin" Anderson is a spoken word artist, gospel hip hop artist, podcaster and preacher/speaker who uses transparency to connect and art to communicate with his listeners. Inspired by his father’s battle with addiction, Legin speaks about fatherlessness to forgiveness, as well as racial reconciliation and urban apologetics amongst other topics, and the hope of the gospel in his music. 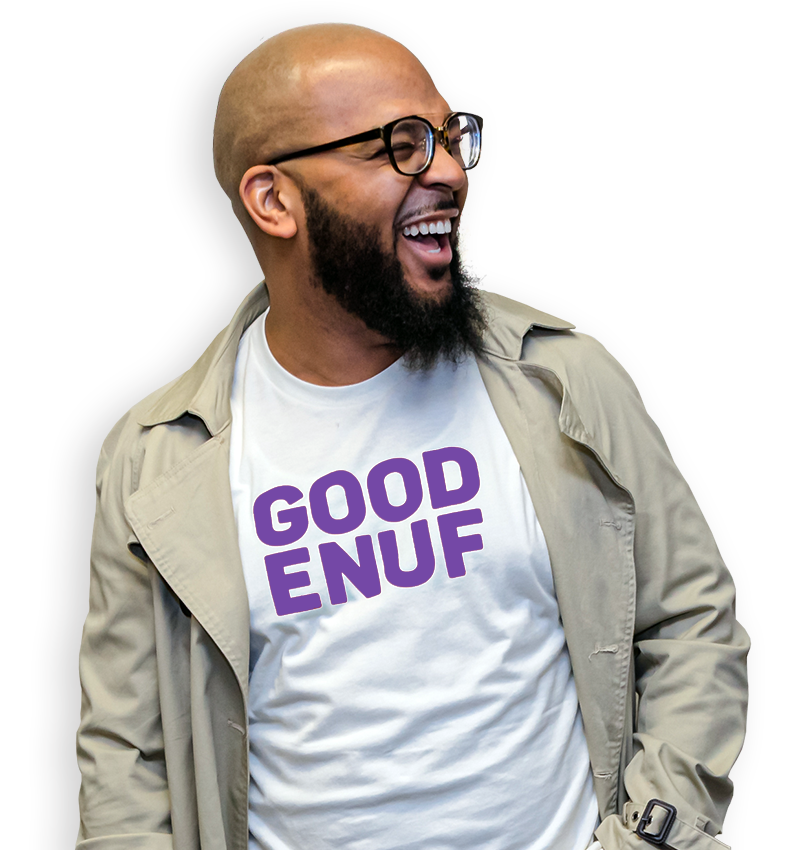 that “pictures develop best in dark rooms” and that “all things work together” (Rom. 8:28) in the hands of God. Legin has appeared on stage with Lecrae and opened for artists like KB, Da’ T.R.U.T.H., Tedashii, Social Club, Canon, Deraj, Aaron Cole, and Flame among others.

He has produced and promoted tours throughout the United States and has performed in London, England; Nairobi, Kenya; and Pretoria and Cape Town, South Africa.  Through his label Renaissance Music Legin released the compilation album Lions in Suits (2016) as well as his Cloud 12 EP (2014), amongst other releases.

Lastly, Legin recently launched the Fear Not Podcast encouraging listeners to go after their dreams and tackle tough things in the face of very real fears.  He shares life applications as well as interviews interesting guests who have achieved much despite fears to inspire listeners.  Fear Not is not for the fearless, but for those who fear less, and it’s available on iTunes and YouTube.

A Hampton Roads, VA, native, Legin, his wife,Tia, and their two children attend CrossRoads Church in Norfolk, VA, where he preaches monthly.

Book LEGIN for your next event!